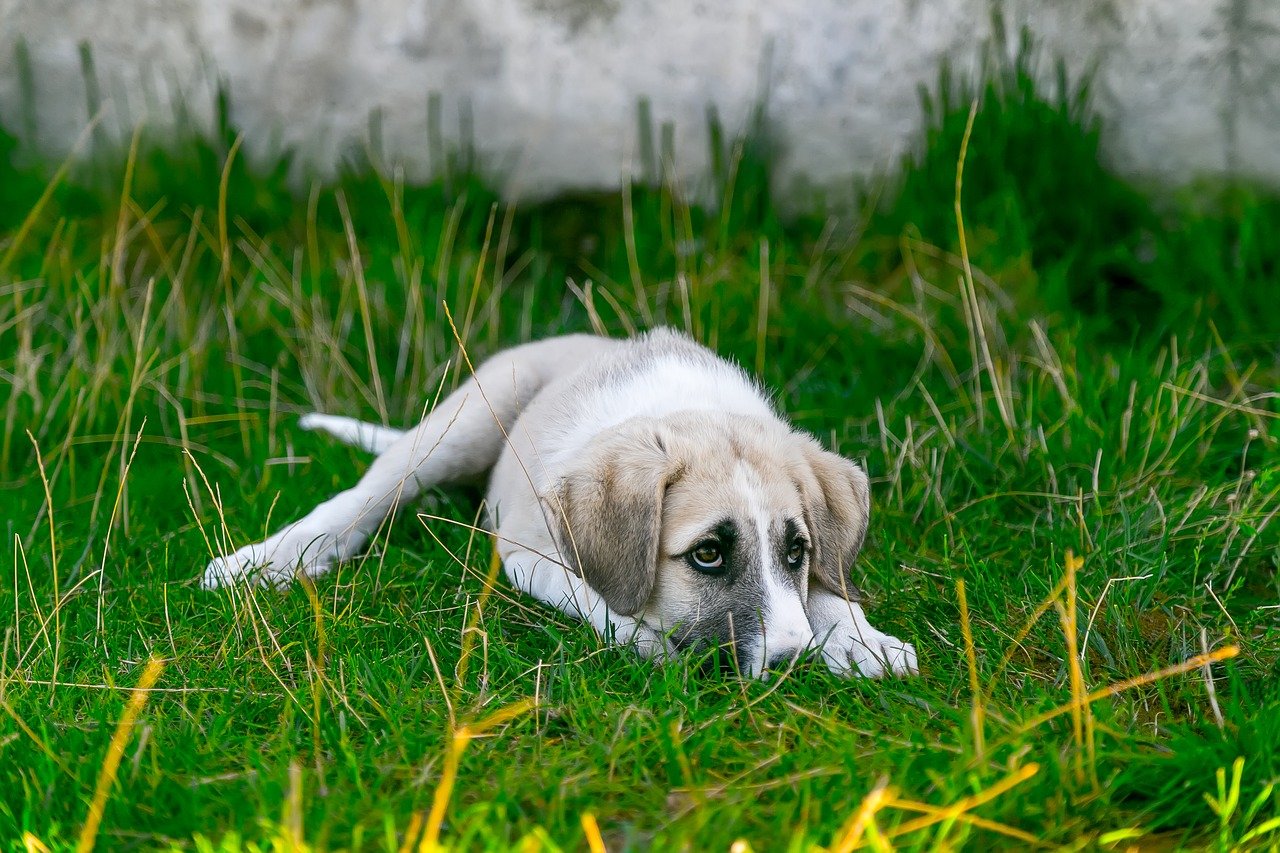 Pancreatitis is a medical condition that occurs when pancreatic enzymes are activated and the pancreas becomes inflamed. This disease can happen in dogs, but it is more common in humans.

What is pancreatitis in dogs

Pancreatitis is a condition where the pancreas becomes inflamed. The pancreatic enzymes that help with digestion can also begin to digest normal cells in your pet’s body when there is inflammation of the organ, this leads to more pain and damage for dogs suffering from pancreatitis along with other health problems such as:

Symptoms of pancreatitis in dogs

The pancreatitis is a condition, which affects the pancreas of your dog. This gland is responsible for producing digestive enzymes and insulin as well as regulating blood sugar levels in dogs . The pancreatitis can be acute or chronic depending on its severity. In most cases the pancreatitis occurs due to inflammation of the organ caused by gallstones, infection, trauma or other factors that affect it negatively. One of the symptoms you need to watch out for when trying to detect pancreatic problems in your pet is loss of appetite – often accompanied by vomiting and lack of energy – even though this symptom may seem too common among animals suffering from different diseases related with stomach issues. Other signs include diarrhea , abdominal pain or tenderness located near their right side (though there are cases when pancreatitis is also accompanied by fever and weight loss) as well as sudden increase of water intake followed with a decrease in frequency of urination.

Causes of pancreatitis in dogs

Causes are typically unknown but may include toxins found in some types of mushrooms, onions, garlic , excessive fat consumption which disturbs blood flow through the organ leading to inflammation . Dietary changes can also cause pancreatitis with high levels of fiber being one example. Obesity has been linked to pancreatitis too along with age over ten years old increases risk for this type of canine disease . Acute pancreat is often short-term while chronic pancreatitis is long-term and pancreatic cancer can be a factor.

Acute pancreatitis may take place after eating foods high in fat, such as fried meats or table scraps that contain bones . Pancreatitis could also happen from trauma to the pancreas due to being hit by something or even falling off of something. Certain breeds are prone to pancreatitis including Beagles , Dachshunds , Cocker Spaniels, Golden Retrievers, Miniature Schnauzers , Pugs and German Shepherds . Symptoms include vomiting bile with an intense desire not eat followed by lethargy along with increased thirst and fast breathing rate. Your dog’s abdomen will likely feel hard if you gently press on it .

Different Treatment for Pancreatitis for Dogs

There are different pancreatitis treatments for dogs. The treatment may depend on the severity of your dog’s pancreatic inflammation, as well as other factors like age and overall health condition. Treatments may include:

Dietary changes so notable food at all including treats, only prescription pancreatic enzymes for life, pancreatitis diets can be used after initial treatment to decrease the chance of future pancreatitis episodes.

Treatment varies depending on how severe your dog’s condition is and if there was an underlying cause such as infection or cancer that caused it in the first place. In general, however supportive care is given which includes intravenous fluid therapy and anti-vomiting medication along with dietary changes whether feeding a low fat diet high fiber diet or a low carbohydrate/high protein diet pancreatitis diets.

This is known as supportive care which includes intravenous fluid therapy and anti-vomiting medication along with dietary changes whether feeding a low fat diet high fiber diet or a low carbohydrate/high protein pancreatitis diets.

It should be noted however that all dogs do not require hospitalization for pancreatitis since some can recover on their own, especially if the underlying cause has been found such as an infection or cancer requiring treatment in its own right.

This will help your dog regain his health. This pancreatitis treatment for dogs is suitable if you have a pet who has type II, acute pancreatitis and doesn’t respond well to medical management.

In some cases, surgery may not be an option because of other diseases that are present in addition to pancreatitis. In this case, intravenous nutrition can provide nutrients without taxing the digestive system. Treatment for pancreatitis should always include pain control as well as antiemetics which relieve nausea and vomiting symptoms associated with pancreatic inflammation disease process (inflammation).

How to Prevent Pancreatitis in Dogs

Pancreatitis is a condition in which the pancreatic enzymes (lipases) and bile juice produced by the pancreas start digesting it instead. This leads to pancreatitis when these digestive fluids accumulate in the tissue surrounding them, or within their pancreatic cells. The causes of pancreatitis may vary from dog to dog, but there are several things that owners can do to prevent this disease from occurring.

Diet plays an important role in preventing pancreatitis.  Ensure your pet only eats high-quality food with no fillers such as corn maize or wheat. Stay away from canned meals too! In general, you should avoid foods higher than 18% fat content if possible since they have been proven to increase the risk

Pancreatitis is inflammation of the pancreas and it can be caused by pancreatic enzymes that irritate and inflame the pancreatic tissue. Dogs may develop pancreatitis for several reasons, including eating rancid or spoiled food, obesity, trauma to the abdomen (e.g., getting hit by a car), viral infections like canine distemper virus (CDV) or canine parvovirus (CPV), bacterial infections such as leptospirosis, fungal infection with Aspergillus spp., toxins from plants such as lilies and azalea bushes that contain oxalates which affect calcium metabolism in dogs resulting pancreatitis; stress over whelping (post-whelping); pancreatitis associated with pancreatic neoplasia or cancer.