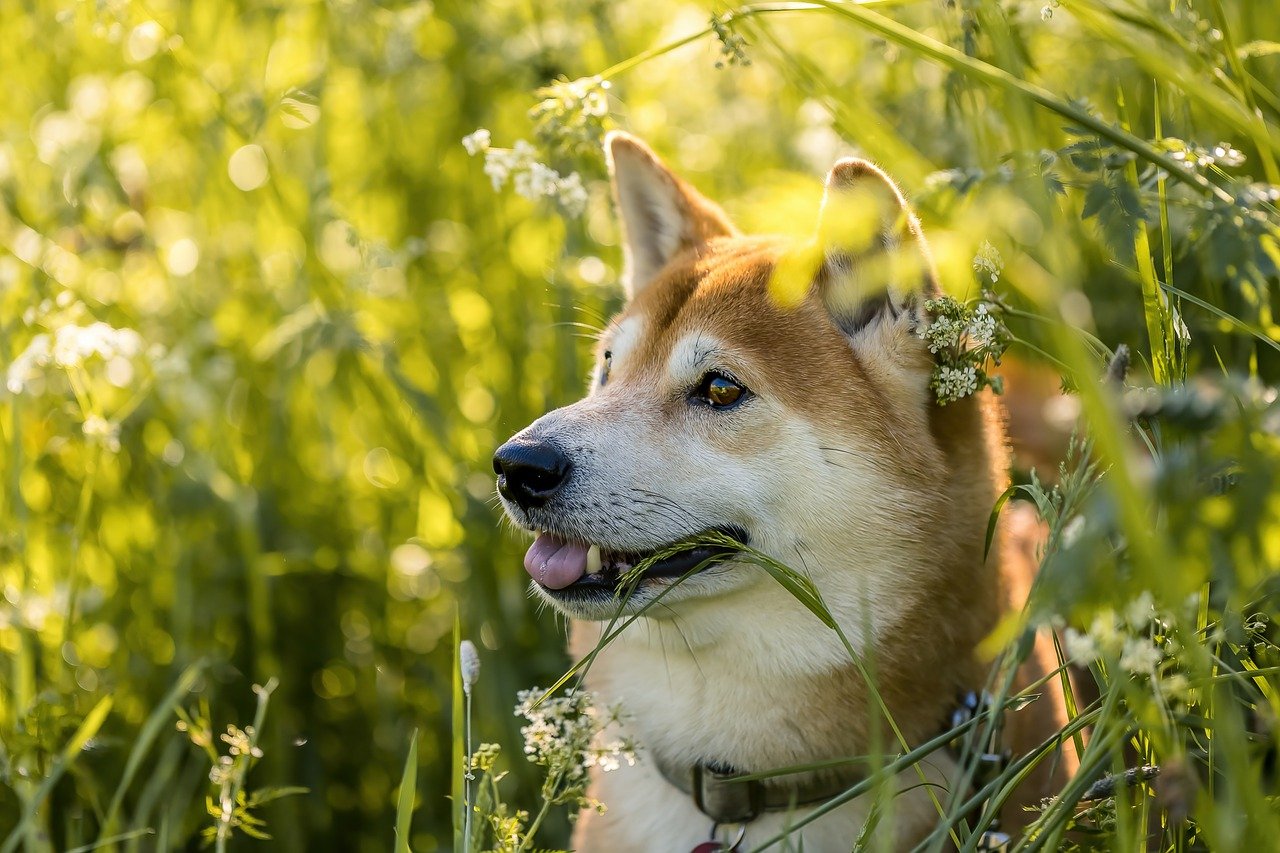 The Shiba Inu is a dog breed that originated in Japan. This dog is known for its fox-like appearance and can be easily identified by the red or black Shiba Inu markings on its back. The Shiba Inu is not only an elegant-looking creature but also an intelligent one as well. These dogs are often used as companion animals due to their loyal disposition and love of human contact.

What are Shiba Inu Dog Breed

The Origin of Shiba Inu

The Shiba Inu is a dog breed that originated in Japan. This dog has been around for centuries and even appeared in Japanese hunting pictures back in the 16th century. However, it was not until recently that Shiba Inus were recognized by The American Kennel Club as an official breed to compete with other purebreds. These dogs are considered small but they have a fearless personalities making them one of the most popular breeds today.

Shibas can be very territorial so early socialization at a young age will help avoid unwanted aggression later on down the road when your little Shiba gets bigger. If you plan to get Shiba Inu puppies for sale, you should be prepared to give them lots of love and affection. Shiba Inus tend to get bored easily so keep their minds occupied with interactive toys that can also help reduce behavioral issues later on in life.

Shibas are very friendly but because they were bred as hunting dogs, Shiba Inus may not always get along well with other animals such as cats especially if your Shiba was the only animal in the household since it was born. Socialization is important when introducing Shiba Inu puppies into homes with pets or small children mainly because Shibas will chase after anything fast-moving including little kids who tend to run around everywhere.

What Makes Shiba Inu Different From Other Dogs

Shiba Inu is a dog breed that has been around for centuries. Shiba Inu dogs originate from Japan and have a distinctive look with their fox-like features, orange fur coats, and curled tails. Shiba Inus are smaller in size compared to other breeds of big dogs such as Labrador Retrievers or Great Danes but they can be just as strong when it comes to intelligence and agility. Shiba Inus may not seem like the friendliest type of pet due to its strict nature, however, these qualities make them perfect guard pets; while Shiba’s temperament also makes them great companions.

Shibas do require some special care compared to other types of animals since they love digging holes and enjoy chewing on things (although Shiba Inu puppies are particularly fond of chewing more than Shiba adults). These habits are similar to habits commonly done by red poodles, cavapoochons, or even schnoodle.

Shibas also need some extra room to roam around compared to other small dog breeds, so Shiba owners must be certain their pets will have enough space in the house or yard. Shiba’s do not like being left alone for long periods either which makes them great companions if you want an animal that is active and enjoys spending time with its owner; however, Shibanus can be quite stubborn when it comes to training. If you’re looking for a companion who is loyal but very independent then this breed may just be right for your family!

While Shiba Inus may seem challenging at first they truly make wonderful pets once their proper needs are met. Shiba Inus are truly unique creatures that can provide so much love and companionship for the right family.

There are several health problems that the Shiba Inu dog breed is prone to developing. Common Shiba Inu Dog Health Problems include hip and elbow dysplasia, autoimmune diseases such as Cushing’s disease, allergies, and even cancer in some cases. These Shiba Inus can be difficult to train due to their independent nature but this makes them excellent guard dogs for those living alone or with small children as they will bark at any sign of danger alerting the family members about it! While these Shiba Inus have been known to be relatively healthy throughout most of its history, there has been an increased prevalence among Shibas being diagnosed with various musculoskeletal issues including patellar luxation (dislocation), numerous eye problems such as juvenile cataracts, Shiba Inu glaucoma, and Shiba Inu entropion which is a condition where the eyelid turns inward.

How To Take Care of Shiba Inu

Shiba Inus are known as one of the oldest dog breeds. Shiba’s ancestors were used in hunting and to keep watch over their master’s property. Shiba’s have a very independent nature, which makes them hard to train sometimes. This breed has high energy levels so they need plenty of outdoor activities or room inside for exercise if you cannot take your Shiba outside much during the day. Here is how you can help maintain your Shiba’s health:

Exercise needs should be met with daily walks because Shibas don’t do well when allowed to get bored by themselves all day while left at home alone unsupervised.

Shiba’s love playing with their toys and it is important to provide them with durable ones. They are known for destroying squeaky toys in seconds! Shiba’s also enjoy chewing on hard rubber balls, which can help keep your Shiba’s teeth clean if they are raw fed or not regularly brushed by a dog toothpaste.

Always introduce dogs to others slowly when out of the home so that strangers don’t scare him/them, especially since Shiba Inus have sensitive personalities.