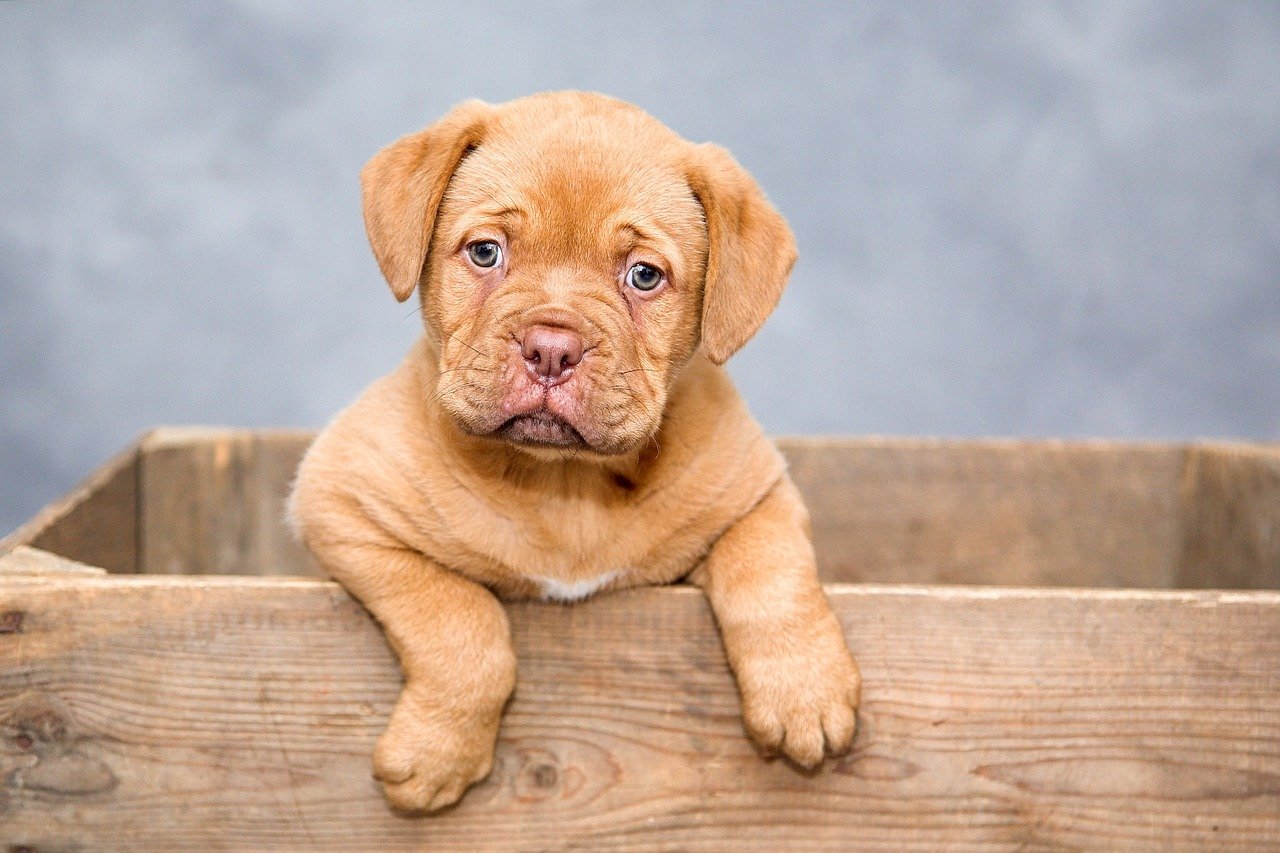 PuppySpot is one of the most popular online dog breeding marketplaces. They can be considered a puppy broker website as they work with a network of breeders and then list the puppies on their website. We are contacted by readers on a consistent basis who ask “Is PuppySpot a puppy mill?” or they will ask if they are a reputable breeder.

In this article, we have performed a complete PuppySpot review in order to finally answer the question of if they are a puppy mill or not.

PuppySpot is one of the most popular dog breed brokers along with Lancaster Puppies and a few other large websites. PuppySpot is unique in that they are a for-profit company. This means that their primary purpose is to make a profit, not to place puppies in good homes like many of the other dog breeders who are more reputable across the United States.

PuppySpot is headquartered in Los Angeles and was founded in 2006 and has a team of experienced leadership members. They have done a lot of positive public relations efforts such as working with nonprofit organizations but many customers are curious about their questionable business practices after seeing negative customer reviews.

PuppySpot is not considered a dog breeder themselves, but instead, they are an online broker of puppies. This means that when you purchase a dog from them, it is coming from one of the many breeders that they work with. Since the website sells a wide variety of different breeds of dogs for a cheaper price compared to many other dog breeders there are many individuals who believe that PuppySpot works with a network of puppy mills.

Most reputable dog breeders won’t be able to sell thousands of puppies each year as they breed and raise the puppies in a safe environment compared to puppy mills that only care about selling as many puppies as possible. When you see a website that sells hundreds or even thousands of different puppies then it can be a good sign that the organization is a puppy mill or works with a network of puppy mills.

PuppySpot is known to sell thousands of puppies each year and over the years there have been hundreds of negative customer reviews that have raised concern over the health of the puppies they are selling.

Is PuppySpot A Puppy Mill?

We don’t know for sure if Puppy Spot works with a network of puppy mill breeders because their team has always claimed to work with high-quality breeders but most customers don’t believe these claims. When you look at the price point they sell puppies, the number of puppies they currently have for sale, the poor customer reviews, and the overall reputation of the company over the past 10 years it points towards them working with puppy mill breeders.

PuppySpot was originally called “Purebred Breeders” but they changed their name a few years ago and many individuals believe that was a strategic change in order to remove poor reviews from being connected to their business. PuppySpot is not a licensed breeder and they are not USDA approved which is another reason why people believe that their business model relies on puppy mills.

There is no doubt that PuppySpot has helped to increase adoptions rates across the United States, but at what cost? It is important to do your research before buying a dog.

Many people have complained that the dogs they received from PuppySpot were unhealthy and had a lot of health problems. Others have said that the puppies they got were much older than what was advertised and that the company is not transparent about how old the puppies actually are.

These poor customer reviews are a good sign that PuppySpot is working with puppy mills and don’t care for the health of the puppies they are selling. This could leave customers with unhealthy puppies and a poor experience throughout the entire process.

Unfortunately, PuppySpot is not the only company that is dealing with these types of allegations. There have been many cases of puppy mills being exposed in recent years. In fact, a report from the Paws Organization found that nearly 90% of all puppies sold online come from puppy mills. This is alarming and should serve as a warning to anyone looking at different dog breeders. You should always read dog breeder reviews prior to getting a new puppy.

PuppySpot Review: Are They A Puppy Mill

We won’t be able to know for a fact if PuppySpot is a puppy mill or works with puppy mills as we don’t have an inside look into their operation. But all of the signs point to the fact that they work with a network of puppy mills across the country in order to sell as many puppies as possible to their customers.

This is concerning as it means that the puppies being sold by PuppySpot are likely from puppy mills, which is an unethical and inhumane way to breed dogs. It’s important to note that not all dog breeders are bad, but you need to be careful when selecting a breeder and always read reviews first. There are many great breeders across the country who can be lumped into a category filled with bad apples.