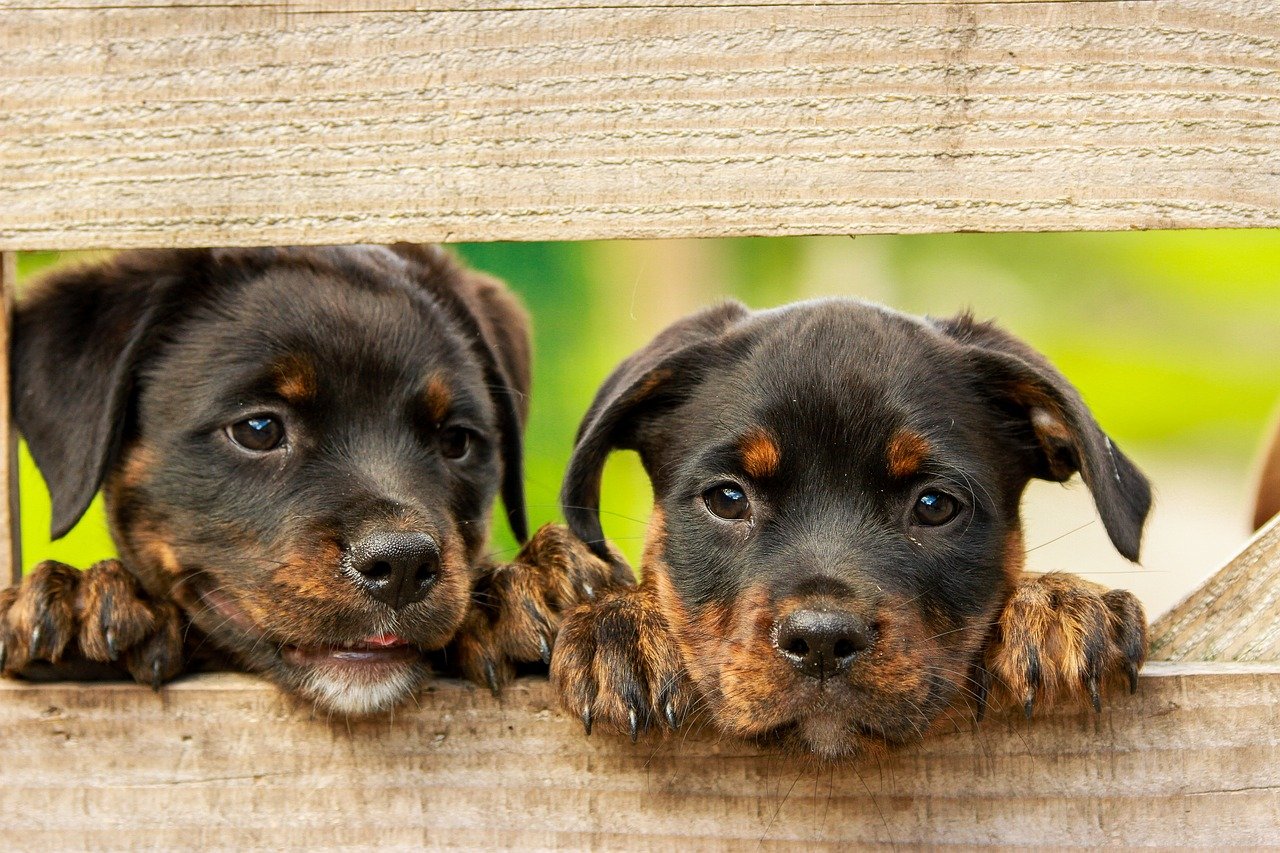 Lancaster Puppies is a dog breeder that has been in business for many years. They have a large selection of puppies available for sale, and they are one of the most popular choices for people looking to buy a puppy online. However, is Lancaster Puppies a puppy mill? That is the question that many people are asking. In this blog post, we will take a look at their history and discuss if they meet the criteria to be labeled as a puppy mill.

Who Are Lancaster Puppies?

The company has been involved in a few controversies over the years, most notably being accused of being a puppy mill. However, the company has opening disputed these claims which can make it difficult for customers to understand if they are reputable or not.

The Lancaster Puppies team describes itself as a middleman that connects dog breeders to potential puppy buyers who are looking for more designer dog breeds such as poodle mixes. The company claims that they don’t actually breed the puppies themselves but many customers have struggled with trusting the reputation of the company because they don’t want to support a puppy mill business.

There are a handful of red flags involved with Lancaster Puppies including a history of bad customer reviews, selling hundreds or even thousands of different puppies on their website, and listing dogs from multiple different states across the United States. All of these issues give off the appearance of Lancaster Puppies being a puppy mill but this information hasn’t been confirmed by a review consultant.

Is Lancaster Puppies A Puppy Mill?

Lancaster Puppies is known for listing hundreds or even thousands of different puppies on their website which typically wouldn’t be possible unless they work with a network of puppy mill breeders. The price point in which they sell their puppies is also much cheaper compared to more reputable dog breeders which will cost nearly twice as much because the puppies are proven to be healthy and bred in healthy conditions.

Since Lancaster Puppies is a middleman and doesn’t deal with the breeding or caring for puppies, they are not responsible for any genetic defects or health problems that may arise from their dogs. This is another telltale sign of a puppy mill as reputable breeders will guarantee the health of their puppies and take them back if any health issues arise early on in the life of the puppy.

Since Lancaster Puppies claims to only be a middleman in the puppy buying process they will claim that they can’t be a puppy mill but that doesn’t mean they don’t work with and operate a network of puppy mill breeders. You should always read dog breeder review before seriously considered getting a puppy from that organization.

There have been hundreds of customer complaints and poor customer reviews of Lancaster Puppies over the years. Many customers have complained about the health of the puppies they’ve purchased from Lancaster Puppies, as well as the terrible customer service they received when trying to address these issues.

One customer even claimed that their dog died soon after purchase from a Lancaster Puppies breeder and that the company refused to refund their money or help them in any way. Poor health and poor customer service are oftentimes common themes when dealing with puppy mills or poor-quality dog breeders. These types of complaints are common amongst large dog broker sites. We saw similar customer complaints during our PuppySpot review.

How Do You Know If You Are Buying From a Puppy Mill?

It can be difficult to know if you are dealing with a puppy mill or not because every breeder and website will pretend to be reputable. However, there are some key signs that you can watch out for.

The Price of The Puppies

If the price is much cheaper compared to other websites and breeders you have seen then this probably means the puppy is coming from a puppy mill. Puppy mills will often sell their puppies for much cheaper than other breeders in order to make more of a profit.

Are You Able To Meet The Parents of The Puppy?

Most puppy mills will not allow you to meet the parents of the puppy or any of the littermates because they will either be shipped in from another state or they don’t want you to see the health of the family members. High-quality breeders will happily let you meet the parents and even give you documentation that talks about the genetic history of the parents to help you know for sure that the puppy will be healthy.

How Many Puppies Are For Sale On Their Website?

When you look at a breeder’s website it is important to make a note of how many different breeds of puppies are for sale and the total amount of puppies for sale. Most high-quality puppy breeders will specialize in only one or two breeds and will only have puppies available a handful of times per year. This is the natural schedule of breeding as the parents can only have a few litters during their lifetime.

When you look at Lancaster Puppies or other larger websites you will notice that they have hundreds or even thousands of puppies for sale on their website. This is typically a sign that they are working with a network of puppy mill breeders in order to sell as many puppies as possible.

Lancaster Puppies Review: Are They A Puppy Mill